Jumbo Wild is a project that Nicolas Teichrob of Dendrite worked extensively on during 2015.  He was the DP on multiple backcountry film shoots as well as co-edited the film alongside Nick Waggoner (of Sweetgrass) and Jordan Manley.

About Jumbo Wild: A gripping, hour-long documentary film by Sweetgrass Productions that tells a true story of the decades-long battle over the future of British Columbia’s iconic Jumbo Valley—highlighting the tension between protection of the backcountry experience and ever-increasing development interests in the wilderness. A large-scale proposed ski resort threatens the rich wilderness of British Columbia’s Purcell Range—a revered backcountry ski and snowboarding destination with world-class terrain, sacred ground for local First Nations people, and part of one of North America’s most important grizzly bear corridors. Set against a backdrop of incredible backcountry ski and snowboard footage, Jumbo Wild documents all sides of a divisive issue bringing the passionate local fight to protect the Jumbo Valley to life for the first time.
Get involved; find screenings and more at Patagonia.com/jumbowild

Jumbo Wild is a 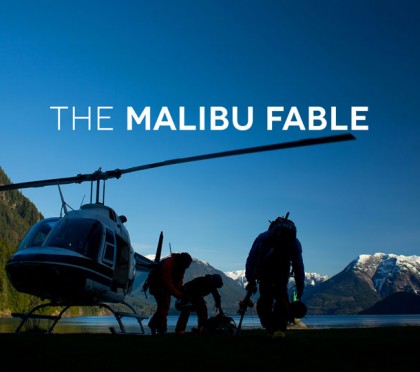 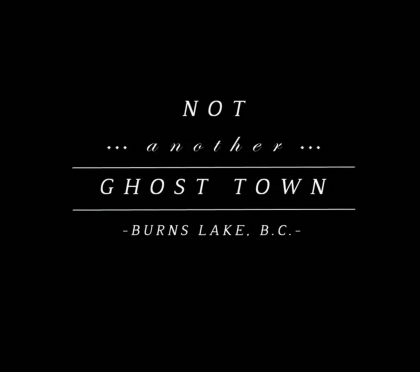 Not Another Ghost Town – NBC Tourism