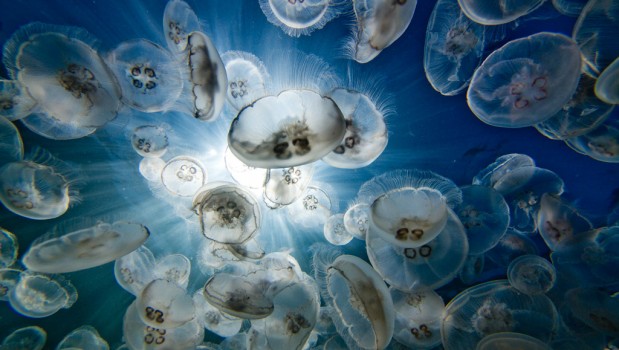 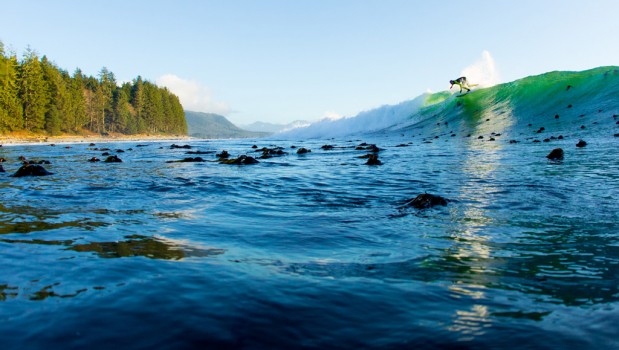 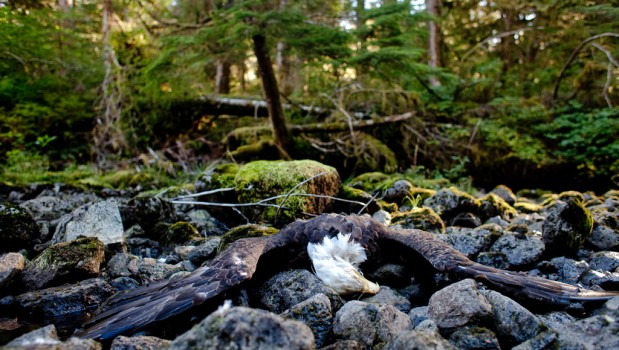 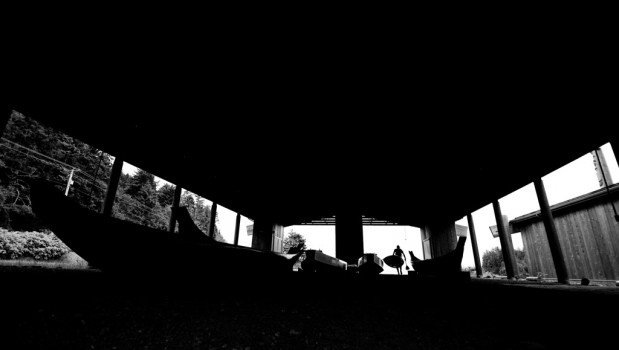 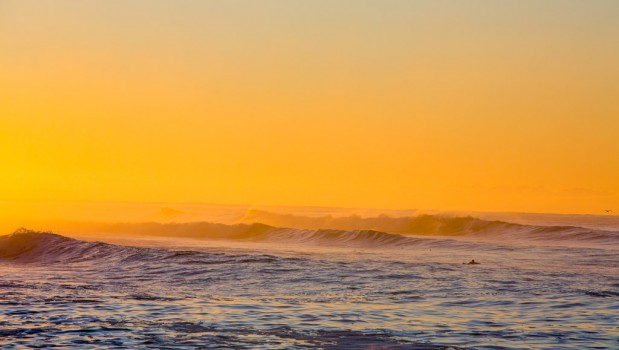 The seas are chaotic, 20 knot winds blow from the southeast, colliding and combining with a large southwest swell that was built during the previous 24 hours of 55knot+ winds from the open Pacific. We haven’t seen land in over a day and I’m spending as much time as possible with my eyes closed and body horizontal. But the outside deck beckons, I want to see the gnarly ocean, to see the bird and marine life that exists in these parts. Sea otters chilling on their backs cruise past us as we barrel down wave faces and the masts of our 45 foot steed flex and creek. Our captain is fired up for sailing in these conditions, in the real power of the Pacific! After having filmed for the previous 2 weeks in Haida Gwaii for STAND film, this is a rather humbling way to return home, and it provides ample time to reflect on what we are doing with this project.

In May of 2013, STAND film made it’s first appearance to the public, a packed theatre with a stunning projection system showcasing the beauty of the west coast of BC to anyone who could get a ticket before the premiere sold out days ahead of time. STAND is a film created by Anthony Bonello and myself and produced by Dendrite Studios, that showcasing the rich culture and marine and terrestrial ecosystems of BC’s west coast, and what is at stake with the proposed Enbridge Northern Gateway pipeline and tanker route. Featuring the incredible surf talents of Raph Bruhwiler, who’s live-off-the ocean lifestyle connects him to the elements of nature on a constant basis, Norm Hann who is a stand up paddle board machine and guides the viewers throughout the movie to the different areas of the coast, as well as a group of students from Bella Bella who tackled the project of building SUPs in woodworking class, and in turn re-invigorate a spirit of exploring their territories on the water.

STAND has now been released on DVD and Netflix, and the trailer can be seen here

Dendrite Studios is proud to have worked on STAND film as it represents our desires to use stunning cinematography, uniquely threaded stories, and beautiful environments to share an area of the planet that we spend a lot of time in. The ocean provides so much for a vast diversity of peoples, and we reap those benefits when out on a surf trip, or harvesting salmon, crabs, or whatever else the ocean provides us. One of the most incredible bonuses with working on a project like this is that we get to explore parts of the world that are truly stunning and mind-opening. These places inspire and expand our ideas as we shoot and move through them. From mountain tops to ocean bottoms, getting ourselves and our cameras into the most frigid, hostile, but also most beautiful of places is one of our ultimate goals; to share the uniqueness of the world around us with you, the viewers.

All photos by Nicolas Teichrob