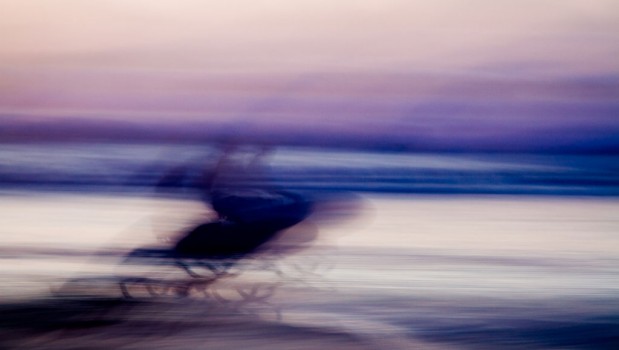 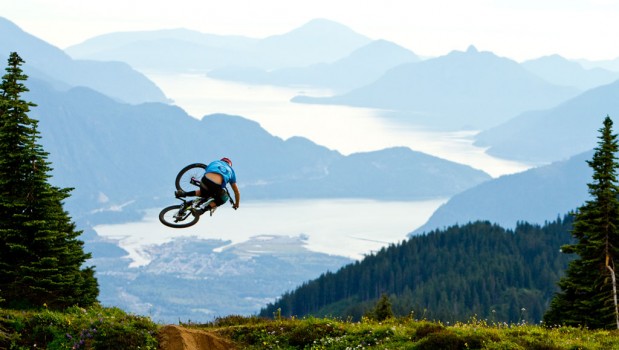 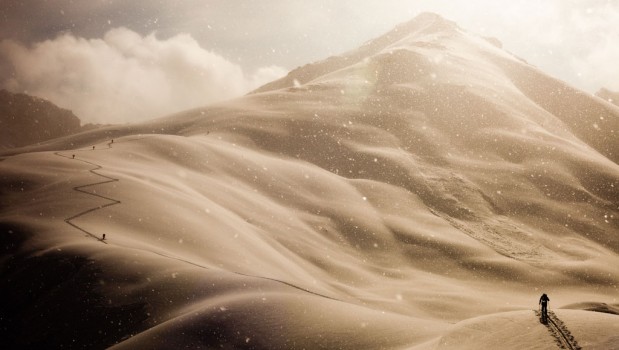 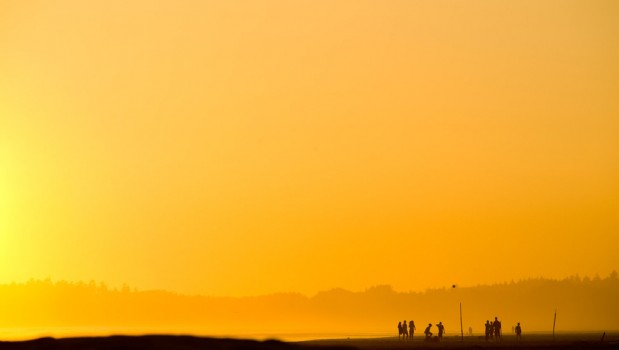 With little more than a ton of ambition and a deep love of skiing, Athan Merrick and Nicolas Teichrob joined forces in 2009 to make a ski movie. But they needed a company first, and with a shared desire to create unique and stunning imagery, Dendrite Studios was formed. Playing off of the chaotic nature of dendritic patterns that surround us in the natural world, Dendrite’s initial goal was to showcase the ‘unseen’ talents of the Whistler ski world. In August of 2010, Out of the Shadows (40min) premiered in Vancouver, BC, to a sold out house, and proceeded to cruise the world picking up a few awards for these first time filmmakers. Out of the Shadows was the product of their first winter working together and after a release in DVD, digital download, and iTunes, Dendrite’s focus began to look forward to different fish to fry, to share a greater element of art. The second major project Dendrite tackled was the short film Parallels. The production of Parallels, a 7 minute film shot and edited in 7 days by just Nic and Athan is a story in itself involving about 16 hours of sleep in a week, but the work paid off as Parallels has gone on to over 200k views online and remains a calling card of what Dendrite Studios can do in a pressure situation.

Throughout 2011-2013, Dendrite Studios produced a few pieces each year for various companies from EVOC to Swany, along with profile pieces on big mountain skier Maxim Arsenault. Athan spend seasons filming for Teton Gravity Research, while Nic explored his photography expanding ideas on how we choose to represent the world around us. STAND film was also produced during these years, which took Nic around British Columbia’s beautiful west coast to share the stories of the peoples of the coast from Haida Gwaii down to Vancouver Island. After these years of separate but parallel focus, Athan and Nic have combined efforts again to bring Dendrite Studios to the forefront of the film world. Utilizing their passions for fresh and unique forms of film-making, Dendrite’s future looks to be nothing but exciting and unpredictable, the beauty of the creative process. From under the depths of the ocean to hanging out of a helicopter in the depths of snow-covered mountains, Dendrite is dedicated to capturing imagery in every condition and environment out there.

We are all presented with a number of daunting issues in the present world, from over fishing to oil tankers, to plastic pollution in the oceans, and as skiers, surfers, and general adventures, these issues hit close to home for Dendrite. Conservation through film is an avenue that Dendrite will continue to explore as the spark that lit the fire to produce STAND film will not burn out. Stay tuned for some fresh project we are currently working on as we share the world we see and hear with viewers globally.