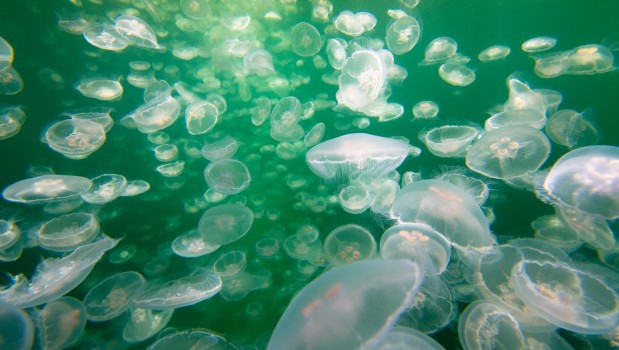 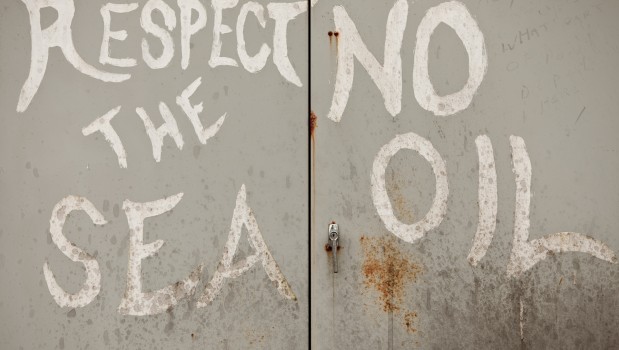 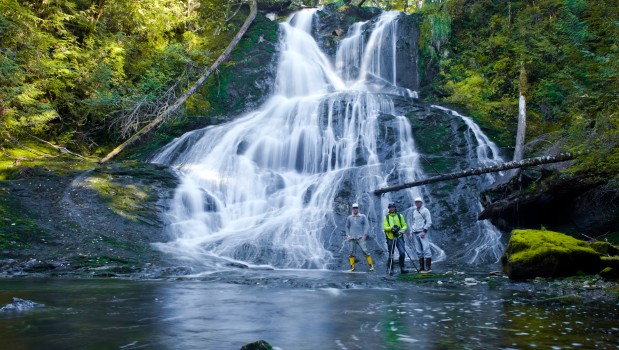 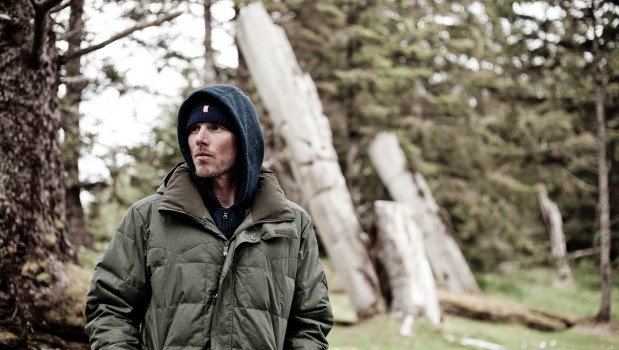 Sometimes we get lucky.  Time and patience has a way of working with you as long as you are true to self.  Projects come and go, ideas, fleeting, long lasting, great, shitty, but sometimes an idea or project sticks around, usually it’s a project that had to overcome notable obstacles but perseverance kept the ideas on track.  In the case of Stand film, which was released back in spring of 2013, that idea has continued to stick around and even grow, creating would could become a legacy of that project.

Anthony Bonello and Nic created that project out of a desire to protect the west coast, and now, Stand is part of a university-partnered school education program that brings the coast into the classroom for thousands of kids in British Columbia every year.

Take a Stand – Youth for Conservation is a collab between Stand film (Nic Teichrob + Anthony Bonello), Norm Hann, and Simon Fraser University, spearheaded by biologist Allison Kermode.  This program is constantly growing and through the generous support of the some local philanthropic natured people, there seems to be no limits as to the final reach of this program.  Very exciting times for a film that is now 3.5 years old, which in the outdoor industry is OLD!  Long live great projects.    And to all the teachers out there, get in touch with the coordinator Take a Stand via the link above and we will come to your school! 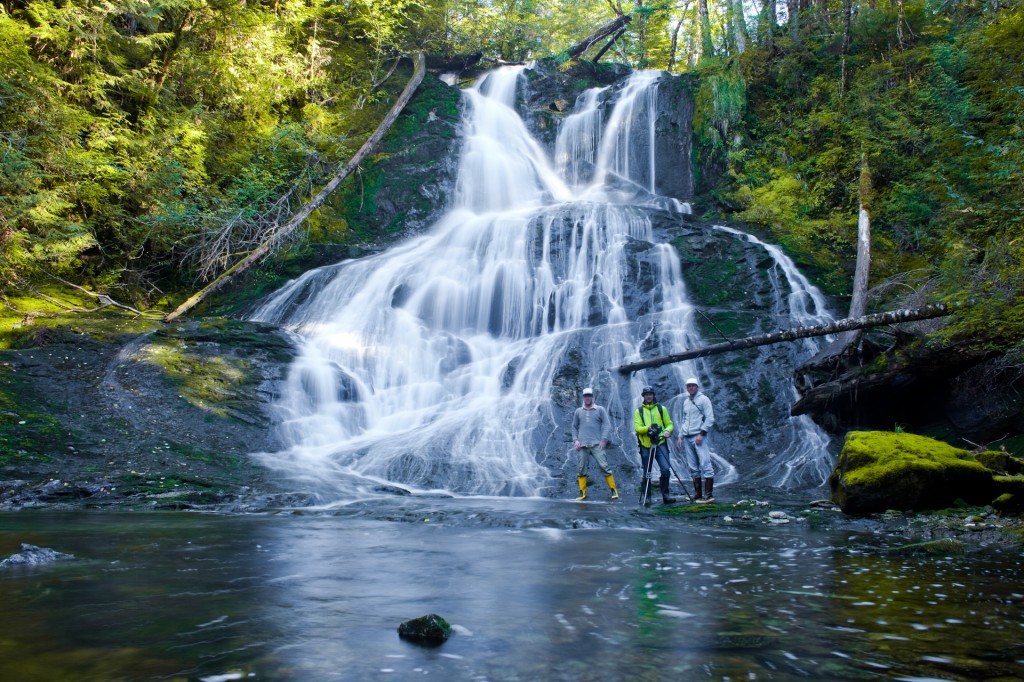 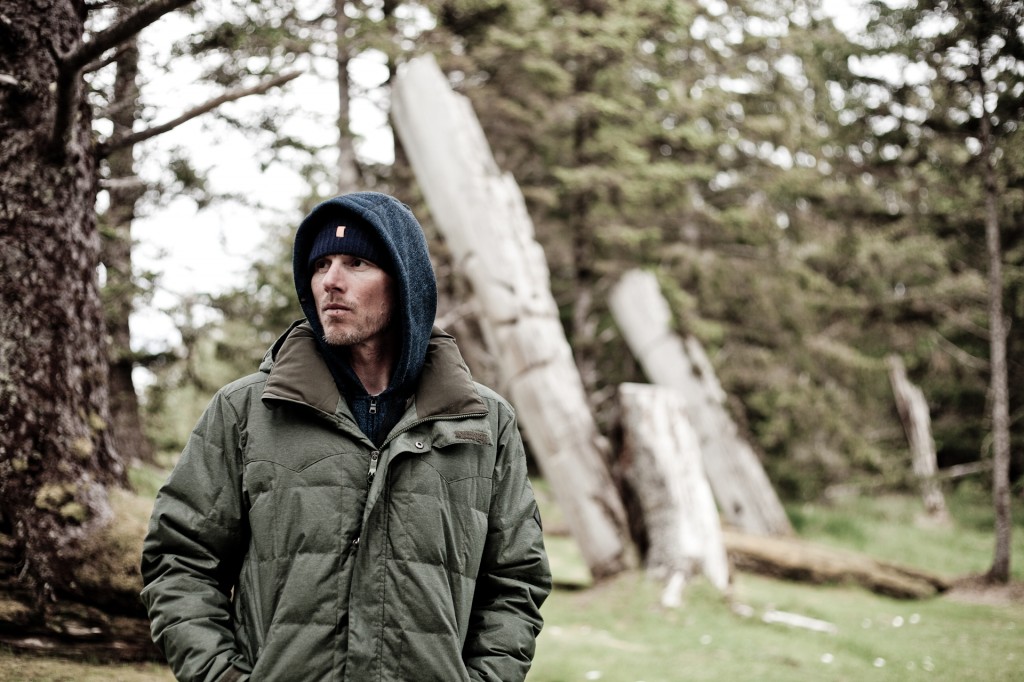